Are you doing a good job? 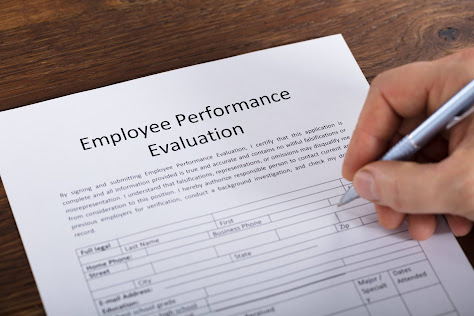 When I worked a job where I was paid money for hours served, there were times I didn't like my responsibilities.  Some of the jobs I've held were in food preparation, cleaning, babysitting, cooking, secretarial, and ministry.

Without exception, there were duties required of me in each of these jobs that I didn't want to do.

If given the option while babysitting, I would not choose to change a dirty diaper.

At the restaurants I worked in, I would not choose to scrap the garbage off people's plates or touch the dirty napkins they used to blow their nose.

When cleaning the church, there were toilets, lots of toilets.  Enough said.

While working in an office setting as a secretary, there were phone calls I would have liked to avoid.

I didn't always want to do the assigned duties of the job I was chosen to do, but I did because these jobs were mine to do.

So, as those who have been chosen of God, holy and beloved, put on a heart of compassion, kindness, humility, gentleness and patience; bearing with one another, and forgiving each other, whoever has a complaint against anyone; just as the Lord forgave you, so also should you.

When I read this verse, I wonder how God would evaluate my job performance on these responsibilities.

Would I even get a paycheck this week or any week?

Would my evaluation say...

I know my evaluation wouldn't be this glowing, but I'd like it to be.  I'd like to work on being better at the things God has chosen for me.

How about you, are you doing a good job?